Star Wars Celebration Europe kicked off in London and we were given a small glimpse into Rogue One.

It's a behind-the-scenes look that lasts just under 3 minutes. This article may contain spoilers for the upcoming film, which will be released on December 16, 2016.


According to the video, it's just great, and I'm really thrilled for its release. What was your favorite part? The location settings that were exhibited were really fantastic. After watching it, I believe this will be by far my favorite of the Star Wars trilogy.

"May the Force be with us!"

To search twitter for anything SWCE related visit here.

Some images from the past two days...

.@FlyANA_official unveils their new Star Wars plane at #SWCE. The skies are about to get a lot more proper. pic.twitter.com/pZ89jNeTTR
— Star Wars (@starwars) July 15, 2016

Why OpenCritic is the Best Source for Game Reviews: Here's Why

Never Waste Money on a Bad Game Again with OpenCritic As a gamer, it can be overwhelming trying to decide which games to purchase and play. Choosing the right games to spend your time and money on can be overwhelming with so many options available. That's where OpenCritic comes in. OpenCritic is a review aggregator website that compiles and averages critic reviews from around the web. It's a great resource for getting an overall understanding of a game's quality without having to sift through multiple individual reviews. One of the standout features of OpenCritic is its "Must Play" list. This list highlights games that have received consistently high praise from critics and are considered essential experiences for any gamer. The list is updated regularly and is a great way to discover new, highly-rated games that you may have missed. In addition to the Must Play list, OpenCritic also has a "Most Discussed" list, which shows the games that have generated 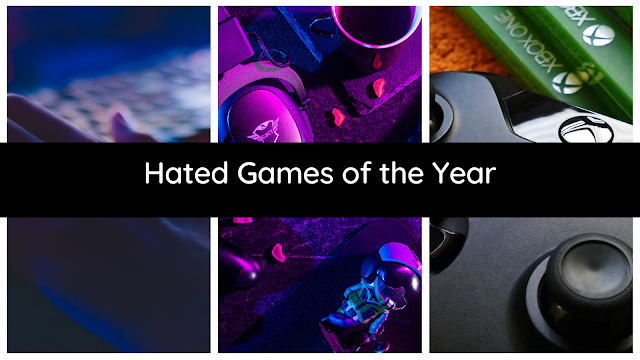 Are These the Most Hated Games of the Year? Find Out Now!

The year so far has seen a number of highly anticipated games released, but unfortunately not all of them have lived up to expectations. Here are the 10 worst games of the year so far, according to OpenCritic: Ride to Hell: Retribution - 15/100 This game has received near-unanimous negative reviews, with many critics citing poorly implemented gameplay, awkward controls, and poorly written dialogue as major issues. The graphics and overall presentation of the game have also been criticized. Aliens: Colonial Marines - 26/100 This game was highly anticipated due to its association with the popular Alien film franchise, but unfortunately it fell short of expectations. Critics have cited repetitive gameplay, poor graphics, and a lack of tension as major issues. Star Trek: The Video Game - 26/100 This game was also highly anticipated due to its association with the popular Star Trek franchise, but unfortunately it was a disappointment. Critics have cited poor graphics, repetitive gameplay, a 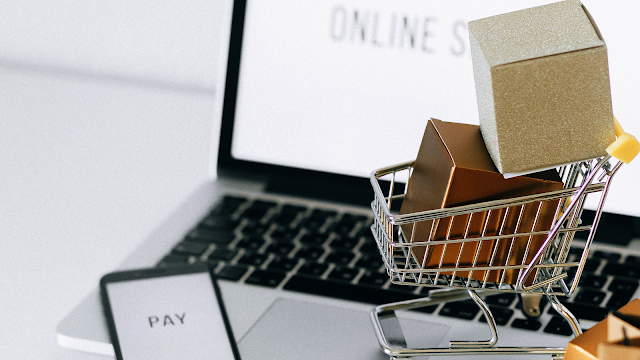 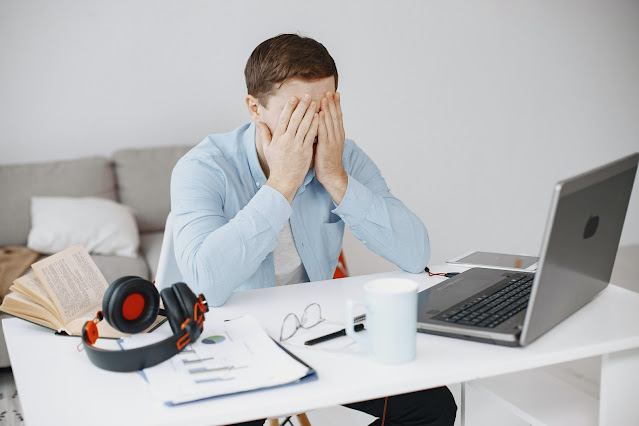 How To Fix Sluggish Laptop

Don't Let Your Laptop Hold You Back - Try These Tricks to Get the Best Performance Have you ever had the impression that your laptop is becoming slow and that you can't play a game or watch House of Dragon without problems? These suggestions may provide you with the necessary boost. I know I always restart my laptop being doing any editing or streaming on it. Start with the simplest task first. Turn off your laptop. It could only require a fast reset if you haven't rebooted your computer in a while. Restarting your laptop can fix more issues than you would imagine, in addition to deleting temporary files and shutting down apps. To maintain your laptop operating at its best, try restarting it at least once each week. Some laptops can be upgraded with more RAM, while others cannot. If you're one of the lucky ones, consider upgrading your RAM. This allows you to run more programs at the same time without slowing down your laptop's performance. This is most likely the p